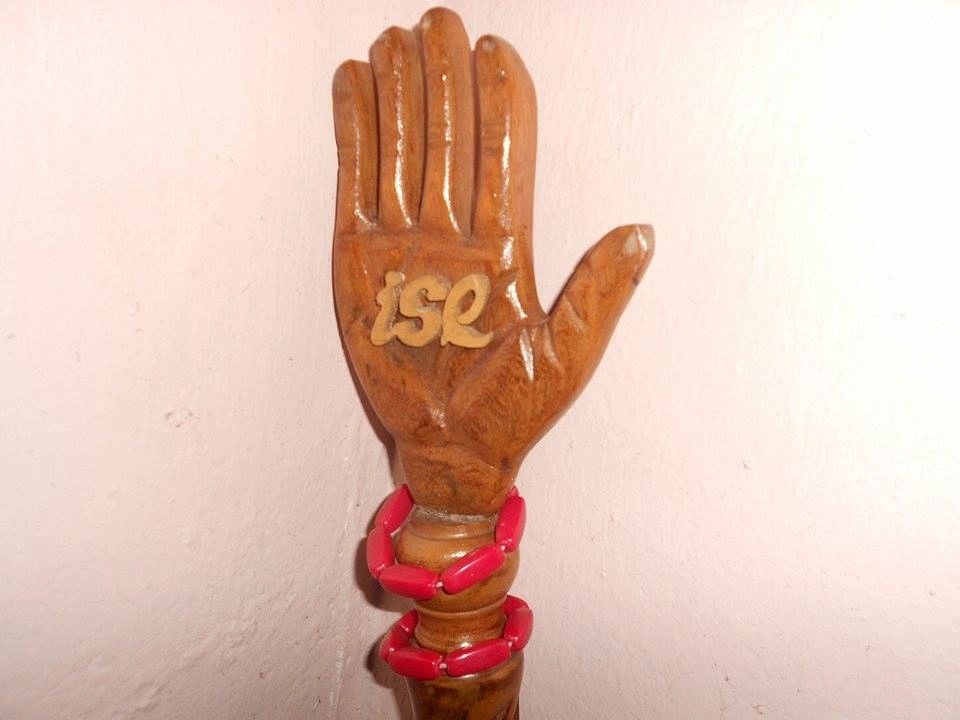 The name Mbaise came into being in 1941. It was first used as an administrative nomenclature to identify a group of people who shared the same cultural, social and even religious beliefs. Simply put, Mbaise people were [and still are] a homogenous society. The name Mbaise was suggested and endorsed by first generation of Mbaise politicians like Joseph Iwunna, D.N. Abii, Pius Nwoga and few others. Mbaise in its literally interpretation means five towns that agreed to be identified and addressed as a clan.

These five towns are Agbaja[ Enyiogugu, Nguru and Okwuato]; Ahiara, Ewkereazu, Ezinihitte and Okeovoro[ Amuzu, Lorji, Mbutu and Uvuru]. It is important to state here that what is today known as Obiangwu and Umuohiagu which later teamed up with Ngor Okpala, were parts of Mbaise from Abgaja angle. Mbaise in Imo state. By landmass, Mbaise covers the area of 404kms just as the 1991 census figures
wrongly put the clan’s population at 304, 338.

This is a gross misrepresentation of a people reputed for high fecundity where, until recently, a couple used to have at least nine children and the 12 kids landmark was celebrated with every sense of pride and accomplishment. But the Catholic Church in Mbaise carried out a census exercise in 1996 and affirmed that the number of persons in the area was 476,006.

Politically, Mbaise is a goldmine. It has produced quite a number of distinguished politicians. Currently, the Deputy Governor of Imo State, Ada Okwuonu, hails from Mbaise. The senator representing Owerri Zone in the Senate is an Mbaise woman. She is Chris Anyanwu, the American trained journalist, who transformed news casting in Nigeria. In the same vein, the fourth man in the Federal House of Representatives, that is, the Chief Whip, Chief Emeka Ihedioha, is an Mbaise ward. In the Second Republic, the three men that made the then Governor Sam Mbakwe to perform all the wonders of that era bore Mbaise stamp on them.

First, in the Imo State House of Assembly, Hon. Mike Ahamba, now a Senior Advocate of Nigeria [SAN], was the Minority Leader. Through his well tailored arguments, constructive oppositions and constitutionally based debates, Mbakwe, an NPP Governor, was kept on his toes. Of course, Ahamba was of the now defunct NPN stock. Second, the Commissioner who was central to Mbakwe’s administration and who ensured that the government succeeded, was of Mbaise ascendancy. He was the inimitable Chief Alex Emeziem, who was at various times the commissioners of Public Utilities; Lands; Finance and Establishments between 1979 and 1983.

Third, there was the legal luminary, Sir Bon Nwakamma[SAN]. He was the Attorney General and Commissioner of Justice. In all, Mbaise has had four senators out of six in the Owerri Zone since 1979. The are : Senator Tony Anyanwu[1979-83], Senator Isdore Obasi[1983], Senator Bright Nwanne[1992-93] and Senator Chris Anyanwu[2007-2011]. The analysis above showed that Mbaise has always produced the senators that represent Owerri Zone since 1979 till date except in 1999-2007.
Sadly, Mbaise, like the Ukwa- Ngwa clan of Abia State, has yet to produce any governor of Imo State, and this is a big minus.

In sports and entertainment, Mbaise has given so much to Ndigbo, Nigeria and the outside world. It is on record that the first athlete to win an individual gold medal for Nigeria in an Olympic Games, Chioma Ajunwa, comes from Mbaise. Chief Pat Ekeji, the Director of Sports in the National Sports Council, is a proud son of Mbaise while the current handler of the Super Falcons, Eucharia Uche, who incidentally was the captain of the team, is Mbaise all through. It is not for nothing that the Chief Executive Officers of Heartland FC in the past 16 years are all of Mbaise roots.

In music, we are happy proclaiming it to the roof top that our own Christogonus Ezebuiro Obinna, of the Oriental Brothers fame, otherwise known as Dr Sir Warrior, the musician who revolutionized high life, was a son of our soil. Our sons and daughters namely; Kanayo .O. Kanoyo, Eucharia Anunobi, Rita Dominic, Genevieve Nnaji, Victor Obasi and few others are making waves in Nollywood. In the sphere of religion, it is no longer news that Mbaise has more Reverend Fathers than any other clan in Africa. In the fields of academics, Mbaise has had about 50 female medical doctors while it has nurtured 40 professors.

It is interesting to note that more than 20 students who were recorded with the feat of having the first ever First Class in their respective fields in the various higher institutions across the country are Mbaise sons and daughters. For instance, the first student to make 1st Class in Mathematics in the history of the University of Nigeria Nsukka, is Prof. K.E. Osondu from Lude, Ahiara.

Before I forget, Mr Frank Nneji, the business mogul who changed the face of transport in Nigeria with the introduction of ABC[Associated Bus Company], is a product of Mbaise.
Ori Martines is of Sun Newspaper, 08060205494

Mbaise Family Union Inc was formed in July 1993 in Raleigh, North Carolina, USA, by few motivated and foresighted Mbaise indigenes. This was no doubt a major milestone in unifying Mbaise people in North Carolina in particular and by extension the USA. Five families, compelled by compassion and with one spirit, dedicated to search for and bring together other Mbaise sons, daughters and children in North Carolina. This noble task which started informally, crystalizing into monthly rotational meetings in the houses of the pioneer members and later became formalised with the election of the association’s first president, Mazi Sonny Akpuda.

Mbaise is a notable town and basically the most popular town across the Igbo Tribe and Nigeria at large.

From Statistics Mbaise is endowed with notable Personalities doing great things within Nigeria and across the globe.

Currently Imo State is being Governed by our Son His Excellency, Rt. Hon. Emeka Ihedioha who is Unarguably working so hard to uplift the Economic and Infrastructural base of Imo state.

In the United States of America, the Mbaise Family Union North Carolina has been a focal point in the developmental and Charitable programs to uplift the Well being of Mbaise people through  The Mbaise USA incorporated Healthcare Outreach (MBAISE USA MEDICAL MISSION). The Mbaise USA Inc. is the Apex body of all Mbaise Sons and Daughters living in the United states and is being headed by A strong pillar of MFU North Carolina, Chief Sunny Echendu.

Currently, the Mbaise Family Union, North Carolina is being headed by Engr. Paul Onuoha , other Executive Members and Sub Committees that over sees every aspect of the Organisation.